The Arizona Fallen Firefighters and Emergency Paramedics Memorial Commission was created by the legislature for two purposes:

The Commission has approved tuition waivers for more than 77 children and spouses over the years but has not been able to develop the financial support for a statewide memorial until now. We began this effort several times but halted first because of the 9/11 tragedy and then because of the controversy surrounding the 9/11 memorial in Arizona. Over the past few years we have once again begun working toward a statewide memorial.

In early 2013 under the leadership of Representative Bob Robson and with the signature of Governor Jan Brewer, a state memorial was approved to be erected in Wesley Bolin Plaza. It’s time Arizona create a memorial dedicated to the courage and memory of Arizona firefighters and paramedics who gave their lives in service of others and that honors those who live with their absence. With each loss of a firefighter, our lives have been lessened. With each sacrifice, our lives have been enriched.

We now list 119 firefighters & paramedics fallen in the line of duty in Arizona.

We will need to raise a large sum of money to create this memorial and will work with firefighters, the state, private businesses and the public to raise the necessary funds. We have already received some support and promises of support and will be working hard to greatly expand our support base. 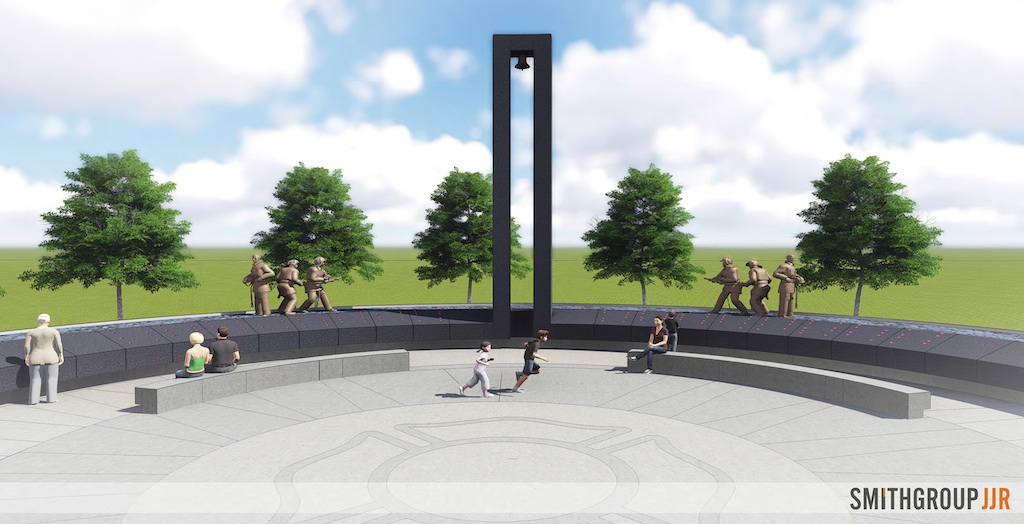